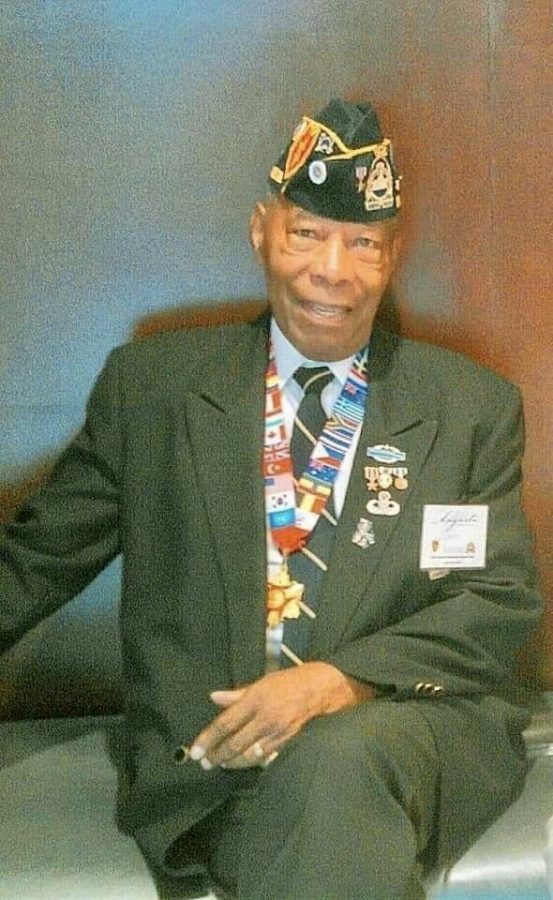 James Thompson has devoted his professional career to protecting and serving the people of this great nation. A proud Buffalo Soldier, for his 21 years of military service he has earned several honors to include but not limited to the Bronze Star and Purple Heart.

February 2019 he earned the “Thomas Wynn Veteran of the Year Award”. James retired from the Willingboro police department as a Detective. He has been married to his wife for 63 years and together they have 3 sons and 1 daughter.